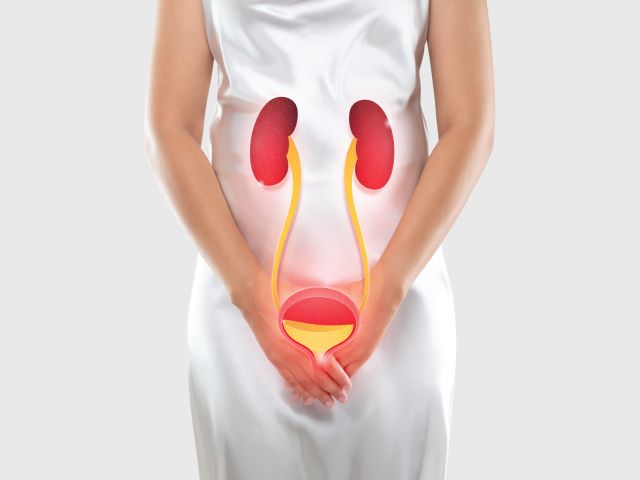 Urinary Tract Infections (UTIs) are among the most widespread infections in clinical practice worldwide. With over 8.3 million clinic visits and more than 1 million hospitalizations, cases of UTI are both morbid and recurrent.

A single type of bacteria, for example, E.coli causes about 80-90% of UTIs.
UTIs are more common in women than men.

Around 50% of women experience Urinary tract infections (UTI) at some point in their lives which has been a growing cause of concern.

Even though the prevalence data shows that the occurrence of UTI is most likely between the ages of 14 and 24, both men and women of older ages experience episodes of uncomplicated UTIs just as much.

In men, symptomatic UTIs are less common with 12% prevalence rates. 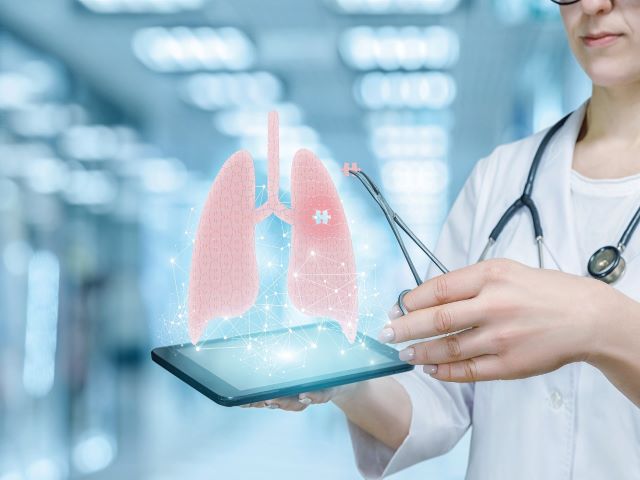 Pneumonia is a form of acute lower respiratory infection. It is characterized by the deposition of fluid and/or pus in the alveoli, limiting oxygen exchange and making breathing painful and difficult.
Pneumonia is usually caused by viruses or bacteria and rarely by other microorganisms. It is the leading cause of death, especially in children below the age of 5 and adults over 65. There are over 30 different causes of pneumonia and are grouped as bacterial pneumonia, viral pneumonia, fungal pneumonia, and other pneumonia. They can also be categorized as community-acquired, hospital-acquired, or aspiration pneumonia.

Gastroesophageal reflux disease (GERD) is a common gastrointestinal condition occurring due to the retrograde flow of refluxate from the stomach into the esophagus. The most typical symptoms in GERD are regurgitation and heartburn. Gastro-esophageal refluxate contains a variety of noxious
agents, mainly acid but also pancreatic enzymes, pepsin and bile salts. Exposure of the esophageal mucosa to these agents may result in critical injuries to the delicate structures, resulting in reflux esophagitis, esophageal stricture, Barreti’s esophagus, esophageal adenocarcinoma and others.
Even though GERD is a very common clinical diagnosis, its pathogenesis is quite complicated. In many cases, this is due to inappropriate lower esophageal sphincter (LES) function. The pathogenesis of GERD involves an interplay of neurological, chemical, mechanical and psychological mechanisms, which contribute to symptom presentation and influence diagnosis and treatment. Owing to the multifactorial development, many patients may continue to experience detrimental symptoms due
to GERD, despite prolonged acid suppression with proton pump inhibitor therapy. 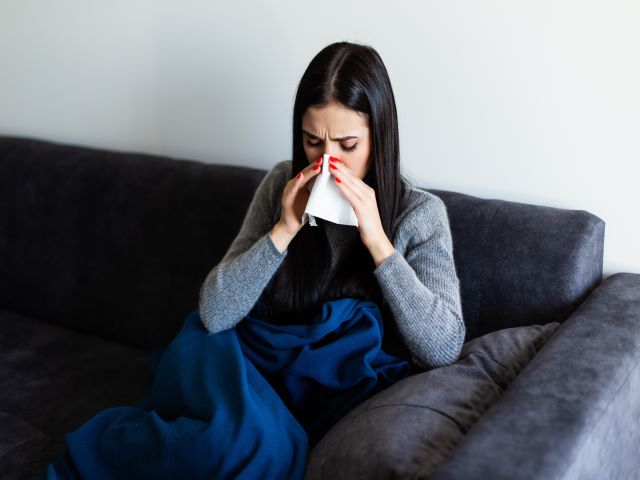 Montelukast and Levocetirizine in Allergic Rhinitis – An Evidence-based Approach

Allergic rhinitis is one of the most common allergic diseases worldwide, affecting about 10-25% of the global population. It continues to be one of the top ten reasons for a visit to a primary care physician.

In India, the burden of allergic rhinitis has seen an exponential rise over the past few decades. The current estimates suggest that at least 20-30% population in India suffers from allergic rhinitis. 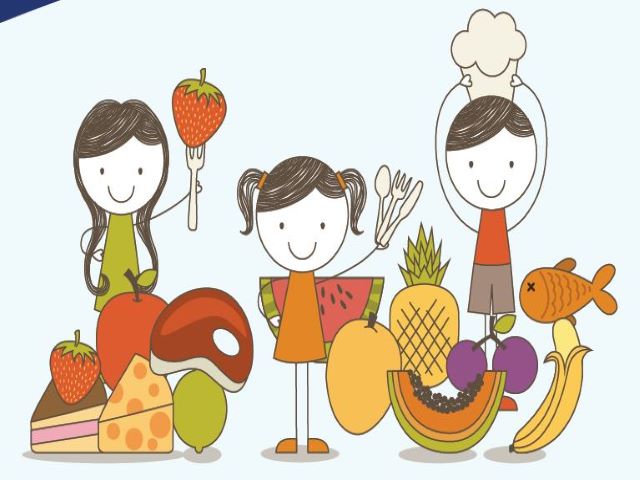 Emerging evidence indicates that the early life nutritional intake of a child is directly linked to their neurocognitive development. It is said that the first 1000 days of life represent the most crucial stage of neurodevelopment as maximum nervous system development occurs in this period. However, the
central and peripheral nervous systems continue to develop and change all through life.
Nutrition plays a key role in modulating neurodevelopment. It is known that acute and chronic malnutrition can impair cognitive development and is more likely to lead to low IQ, attention, and behavioural problems. Observational studies indicate that chronic malnutrition may cause stunted growth and deficits in cognition and academic achievements in children from the age of 5 to adolescence. On the contrary, optimal nutrition can improve cognitive outcomes. A study has found that consuming a protein-rich diet and energy drinks showed higher cognitive scores at age 4-5, better vocabulary at age 11-18, improved reading capabilities and IQ scores at age 22-29 and a 46% increase in their average wages later in life (age 26-42) as compared to children who did not consume such diet. 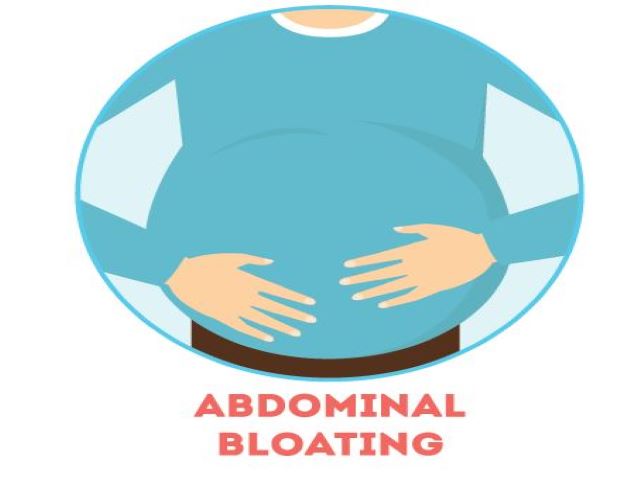 Functional abdominal bloating and distention (FABD) is one of the most commonly reported gastric issues to physicians. FABD may be thought of as a sole complaint or may coexist with other functional gastrointestinal disorders such as functional dyspepsia, irritable bowel syndrome, and functional constipation.
Bloating can be defined as a sense of gassiness or a sense of being distended; measurable distention does not have to occur, whereas abdominal distention should be reserved for patients who show a visible increase in abdominal girth.
About 30% of the general adult population report bloating and distention along with IBS. However, half of the people with bloating also report abdominal distention. It is noted that bloating is common among patients with IBS, whereas distention is more common in patients with chronic constipation. 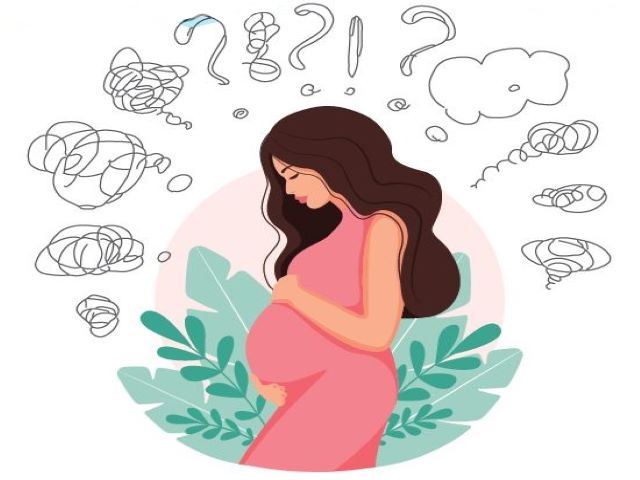 An Evidence-based Approach to GI Issues in Pregnancy

Gastrointestinal discomfort is a very common complaint in pregnancy. In fact, most pregnant women will experience at least one GI discomfort like nausea, vomiting, GERD, etc., throughout their pregnancy.
While these conditions do occur in men and non-pregnant women, they occur more frequently during pregnancy because of the anatomic and physiologic changes associated with gestation. It is also difficult to manage GI issues in pregnant women because the effects of medications and other treatments on the developing fetus are often not extensively studied or are contraindicated. While these issues are rarely life-threatening, they can cause significant distress and impair the quality of life of the pregnant woman.

Understanding The Extra-Skeletal Importance Of The Sunshine Vitamin

Vitamin D and its significance have been well documented, especially for its impact on bone health. What may be less known is its role outside of our skeletal system. Results from several observational studies have shown that optimal vitamin D status plays a vital role and impacts the extra-skeletal system. It has been associated with a lower risk of heart disease, diabetes, respiratory infections, and lung function, among others.
Statistics show that the prevalence of vitamin D deficiency ranges from 80-90% and is prevalent across all age-groups and risk-groups alike. Current guidelines suggest that vitamin D is an indispensable nutrient. When endogenous synthesis is significantly impaired, the requirements may
need to be fulfilled by daily vitamin D supplementation. 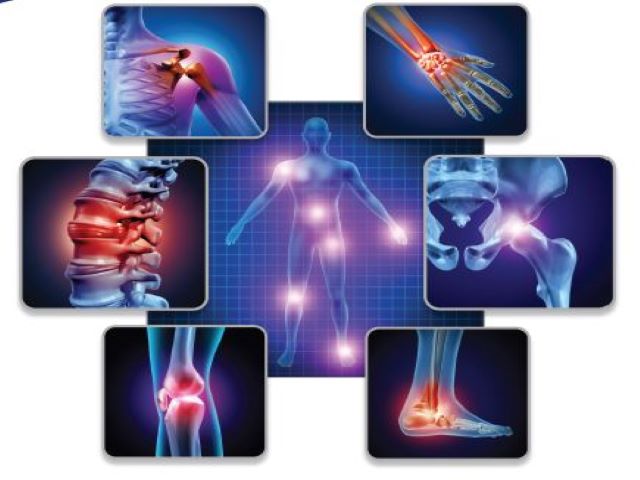 Rheumatoid arthritis (RA) is a chronic systemic inflammatory autoimmune disorder characterized by deforming symmetrical polyarthritis of varying extent and severity. It is associated with synovitis of joint and tendon sheaths, articular cartilage loss, erosion of juxta-articular bone, and the presence of IgM rheumatoid factor in the blood in most pattents. In some patients, systemic and extra-articular features may be observed during the disease and rarely before the joint disease. These include anaemia, weight
loss, vasculitis, serositis, interstial inflammation in lungs and exocrine, salivary, and lacrimal glands, as well as nodules in subcutaneous, pulmonary, and scleral issues. 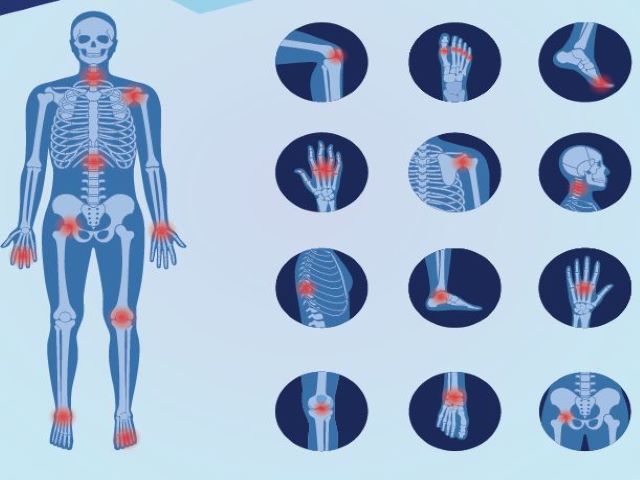 Osteoarthritis (OA) and Inflammatory Arthritis (IA) are two common chronic, degenerative disorders. They have a huge impact on daily self-care and the quality of life of the patients. In both OA and IA, pain is the most prominent symptom. Pain is a multifactorial process that may cause tissue damage,
disability, and psychological concerns. The major aim of pain management includes improved functions, increased well-being, and reduced individual and societal costs. Inflammatory arthritis affects over 180 million people in India, more than many well-known diseases like diabetes, AIDS, and cancer. Osteoarthritis affects 15 million adults annually, with the prevalence ranging between 22 to 39% in India. This condition is more common in women than in men, and the prevalence increases with age. 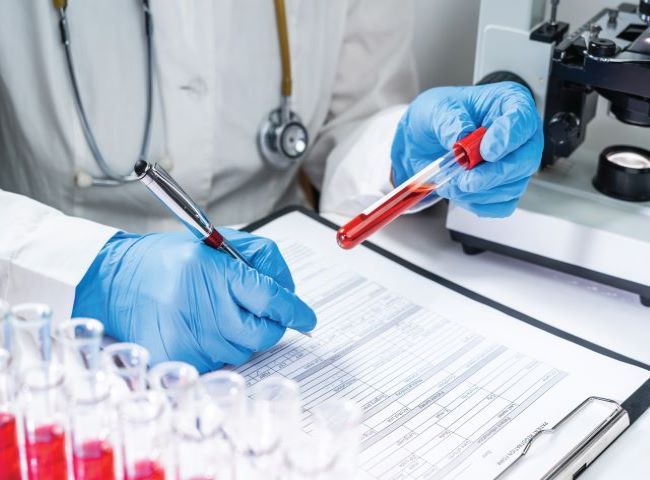 Iron Deficiency Anaemia (IDA) is the most common type of anaemia. The condition occurs when a person’s body does not have or produce adequate amounts of mineral iron in the body. IDA is the most common cause of anaemia worldwide. According to the World Health Organization (WHO), out
of the two billion people suffering from anaemia worldwide, approximately half of the anaemia cases are due to iron deficiency (27%).2 Current data suggest that IDA is most common among pregnant women, children, and people from low-income and middle-income countries. The condition leads to
impaired cognitive and motor development among children and decreased work capacity among adults. In pregnant women, iron deficiency anaemia can lead to perinatal loss, premature or low birth weight babies. 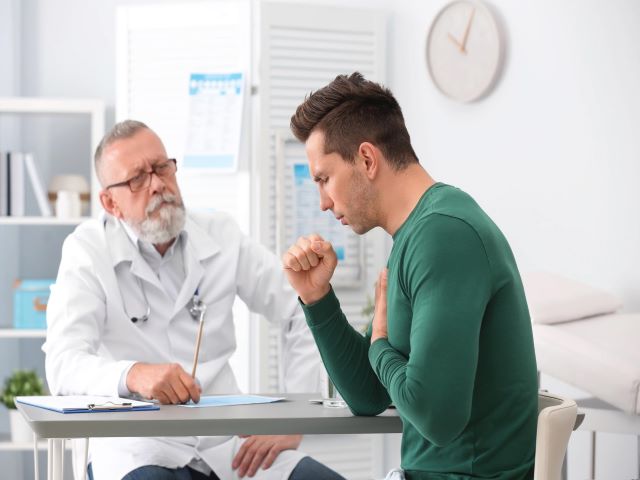 Respiratory conditions are on the rise worldwide, and especially in developing countries like India which accounts for an estimated 18% of the world population. Findings from the Global Burden Disease Survey 1990-2016 make it clear that both acute and chronic respiratory diseases are highly prevalent in the country. Air pollution, tobacco, biomass fuels, and
occupational exposures continue to overburden the Indian healthcare system with a variety of respiratory ailments, of which ‘cough’ remains the most common initial presenting symptom.

An Overview Of Non-Invasive Ventilation In COPD Management

Chronic obstructive pulmonary disease or COPD is a common, preventable, and treatable condition characterized by persistent respiratory symptoms and airflow limitation due to structural abnormalities in the airways and alveoli. The prevalence of COPD has been consistently rising over the past several years, with an estimated 44% increase in the global burden of COPD in the past decade.
The prevalence of COPD in India has increased from 3.3% (28.1 million cases) in 1990 to 4.4% (55.3 million cases) in 2016. It is also the second most common cause of non-communicable disease-related mortality in India. 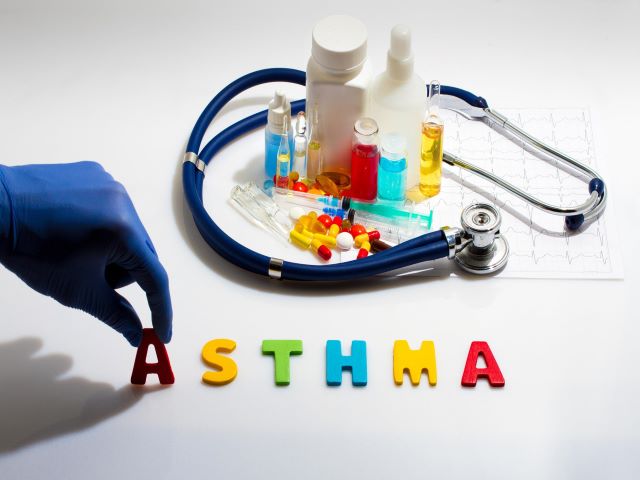 Towards Better Diagnosis of Asthma

Asthma is a chronic disease with prominent heterogeneity in the pattern of underlying disease mechanisms, disease severity, clinical features, and responsiveness to specific treatments. Diagnosis of asthma is predominantly made with clinical history and examination. While the majority of asthmatic patients are controlled by standard pharmacological protocols of bronchodilators, a significant subgroup has very limited therapeutic options, representing a major unmet need. This limitation can be a probable result of underdiagnosis, misdiagnosis, or overdiagnosis of asthma.